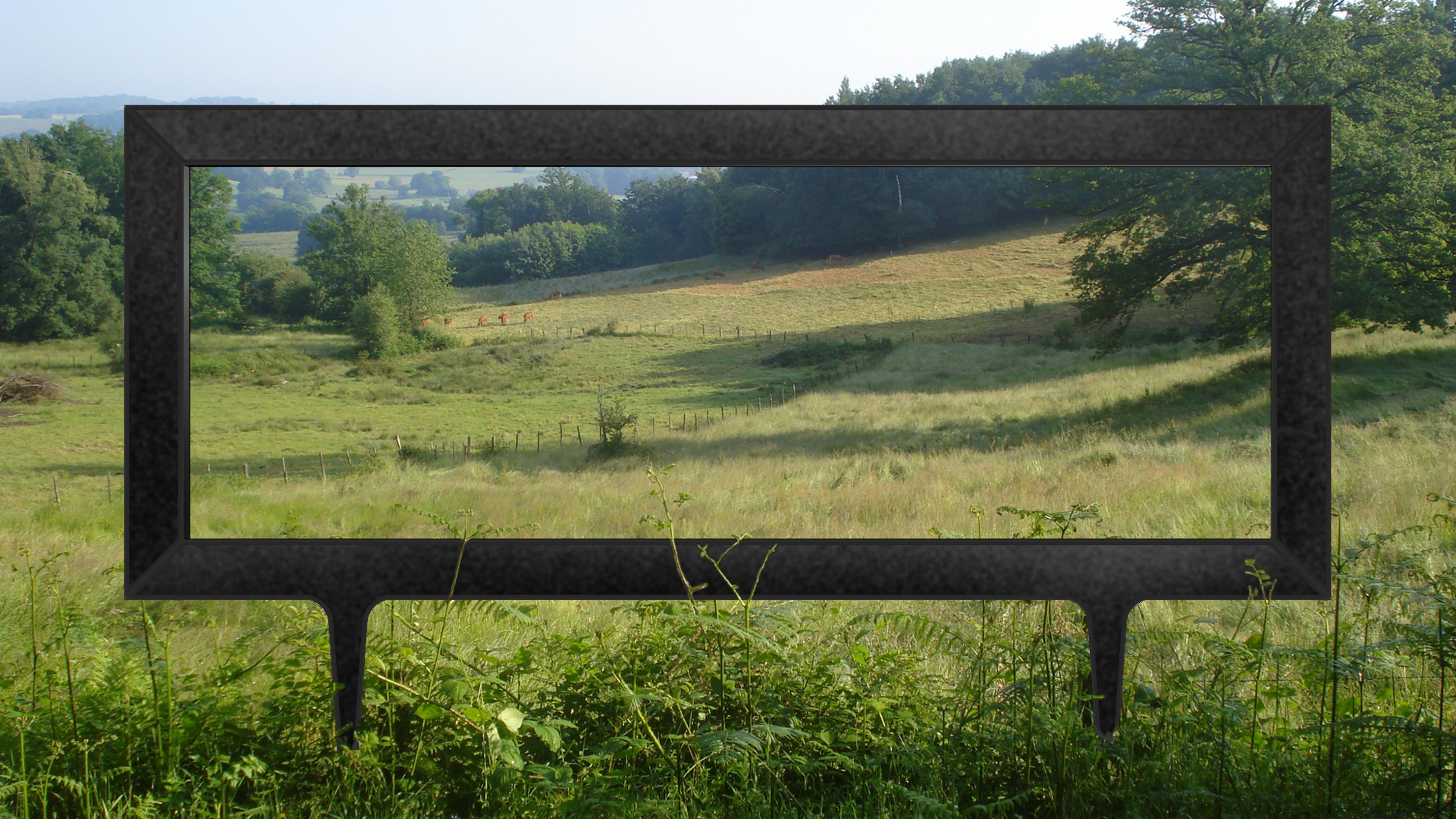 A revisited cloister, which has vocation to embellish a space rather than to mask it.

In answer to the competition “Claustra: on the other side of the wall…” organized by PTP Industry, specialist in the cast iron, PANORAMA is one revisited cloister, exclusively on cast iron. The product is designed according to a simple game of semantics: if one cloister is usually intended to separate a space into two, and to hide a space, the revisited object takes a different function: to separate and reveal a space, in fact to reveal a sight. Indeed the properties of the cast iron material (weight, high-resistance to weather) make it possible to imagine an object of garden or outside. Such cloister would then allow to reveal a landscape while coming “to frame” instead of masking the sight.

The elements then put in scene find a new life: what was a simple sight becomes a landscape…

In a shape like horizontal or vertical framework, PANORAMA modifies the rules of cloisters. Instead of perforating a wall to relieve it of his apparent heaviness, one draws contour for thus framing of the sight. This new kind of physical separation also makes it possible, visually, to join together the one and other side of the wall. 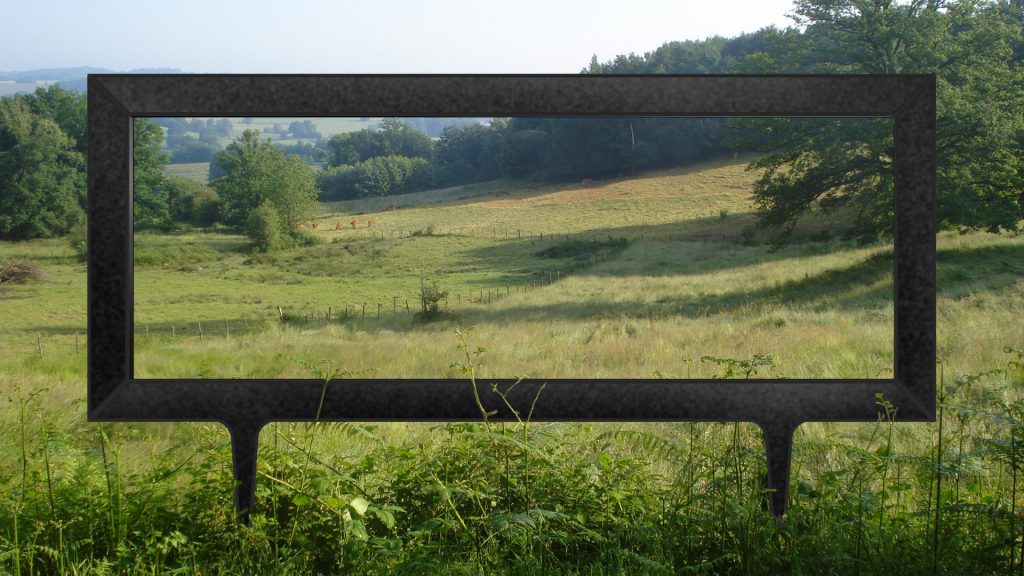